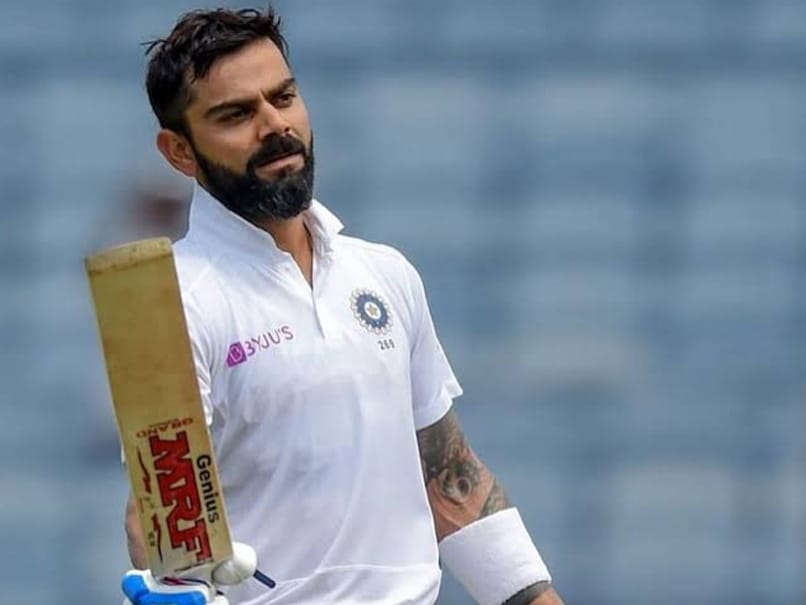 Ravichandran Ashwin was the only other Indian in team besides Virat Kohli. © AFP

Virat Kohli has been named captain of Cricket Australia’s Test XI of the decade. In an eleven that consists of the biggest names to have made a mark in the longest format of the game in the last 10 years, Kohli was hailed by CA for evolving into “one of the game’s most respected figures over the years” apart from his prowess with the bat. Kohli, however, would bat lower down the order in this XI.

Any team playing against this side wouldn’t have too much respite even after dismissing half the side as at No.6 comes South African great AB de Villiers, who is also chosen as the wicketkeeper.

England all-rounder Ben Stokes finds his place at No.7. Among the bowlers, South African legend Dale Steyn and England duo of Stuart Broad and James Anderson will handle the pace department with Nathan Lyon of Australia as the lone spinner.

The list also had honourable mentions for every positions and Ravichandran Ashwin was named along with Lyon.