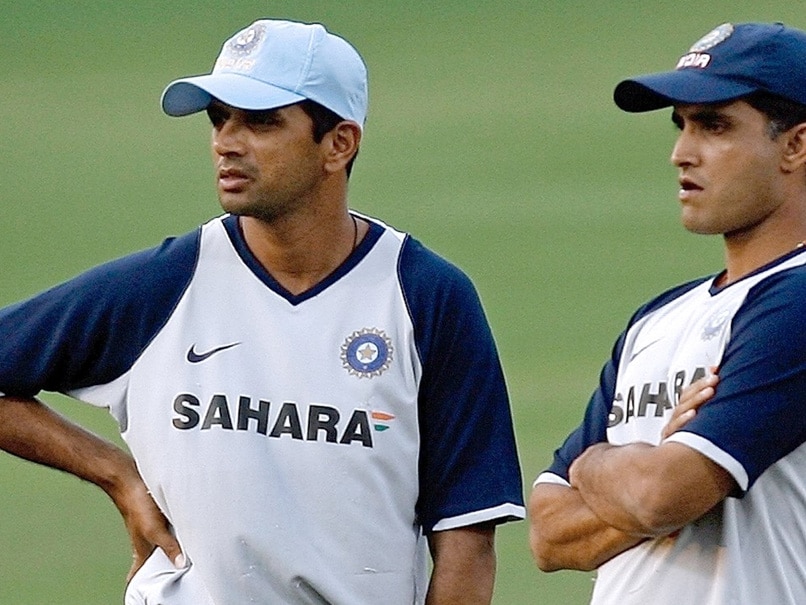 Sourav Ganguly and Rahul Dravid had a discussion about NCA. © AFP

BCCI President Sourav Ganguly and Head of Cricket at the National Cricket Academy (NCA) Rahul Dravid met at the Board’s headquarters in Mumbai on Thursday and discussed at length matters related to the NCA. The meeting comes days after the NCA had refused to conduct fitness test of pace spearhead Jasprit Bumrah, who is returning from a back injury. While Dravid did not speak to the waiting media, Ganguly maintained that they had a general discussion on NCA.

Dravid entered the BCCI HQ around 12 noon and left only around 5 in the evening.

Meanwhile, on the Cricket Advisory Committee, the BCCI chief did not disclose anything. However, a source said the Apex Council had informally asked Sourav to speak to senior cricketers about the CAC since he shares a good rapport with players.

The source, however, refused to give any time frame about when the CAC, which is supposed to pick new selectors, would be formed.

It is reliably learnt that the final call on CAC would be taken by Ganguly himself. Meanwhile, Ganguly refused to answer questions related to the Asia XI team.