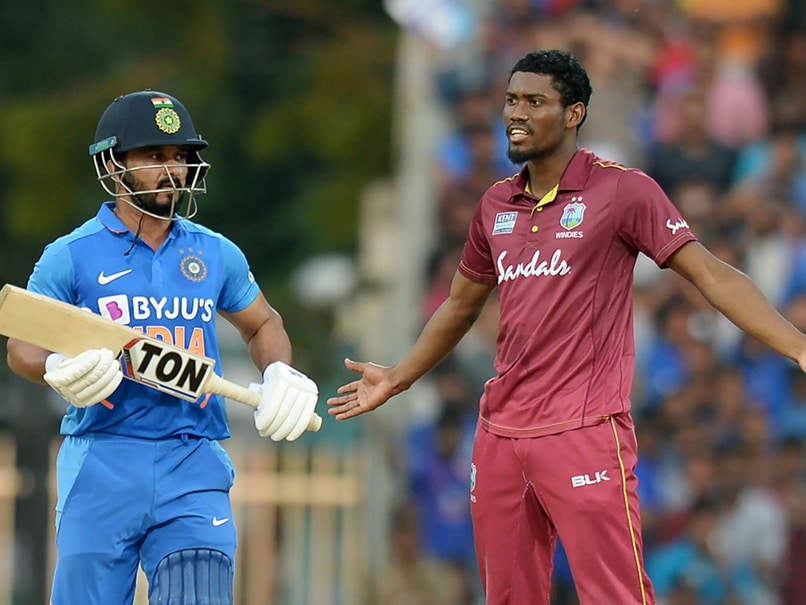 West Indies players have been docked 80 per cent of their match fees. © AFP

There was no need for a formal hearing as West Indies skipper Pollard pleaded guilty to the offence after the end of the match and accepted the proposed sanction.

West Indies won the match by eight wickets to take a 1-0 lead in the three-match series.